Netflix has a bunch of series to offer but if we look for best we always land to 4-5 seasons of series and hours of episodes. And if you are a person who hates watching too long series for months and waiting for seasons to come after ages and sleep with an unsettled mind to watch the satisfying end, Hello me! Series sometimes can be too long and some are too short. That’s when miniseries come to our rescue and maybe me too….lol😜

Miniseries are generally 6-8 episodes long and you can finish the entire season in one go without sacrificing your sleep and going to bed with an unsettled mind with what will happen next. It generally has a captivating beginning, a thrilling middle and a satisfying end.

What is limited series?

Looking for a Netflix short series? Here we have the 7 best shows worth watching on Netflix in 2021.

Best Korean Dramas On Netflix of all time 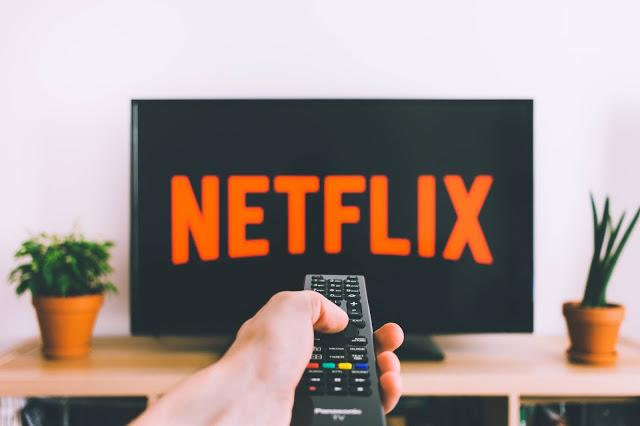 This is quite an exquisite piece of series. It showcases a great perspective of a girl who came to a whole different country and is finding a way to fit in or maybe to stand out.

This series perfectly falls into the category of romantic comedy-drama with a perfect blend of travel, fashion, comedy and romance.

The central character Emily Cooper is just spell bounding, being a solution generator for all the business issues on the social media front as she works in a marketing firm. The other characters are so nice, which you will get to know in the roller coaster ride of Emily in Paris.

It’s definitely a piece to watch as there are only 10 episodes with less than 30 minutes, they managed to deliver an amazing story. 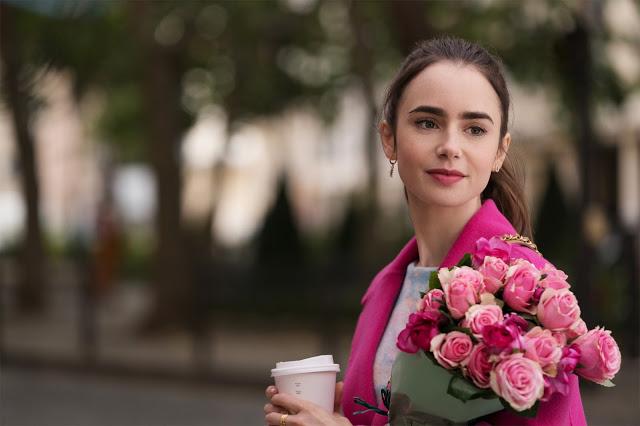 2. NEVER HAVE I EVER

This Indian- American teen comedy-drama is going to be relatable in many different ways as it showcases school, relationship, friendship and dealing with strict parents.

Devi Vishwakumar, a 15-year-old girl battles with her relationship with her mother Nalini, her cousin Kamala, her two best friends Eleanor and Fabiola and her high school crush Paxton, after she loses her father. It deals with a lot of issues a normal teenager has to face on an everyday basis and it perfectly conveys the message that teenagers often face a lot of obstacles within their race.

An amazing series to give a shot this weekend with 10 episodes and 30 minutes of running time. 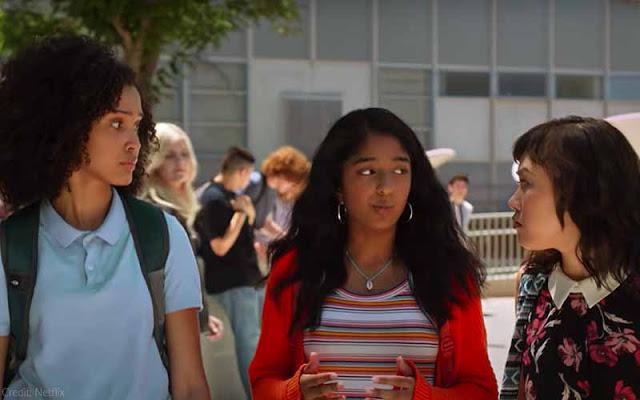 Looking for a mysterious thrilling drama? Then You is definitely the one to put on your watchlist. Based on the 2014 novel by Caroline Kepnes, this series is a thrill ride with every episode you sitting at the edge of your seat.

It portrays the dark side of the human psyche, when Joe Goldberg, a bookstore manager and a serial killer falls in love with a customer Guinevere Beck and quickly develops an extreme toxic obsession.

The second season follows Joe moved to a different city with a new identity to run from his past where he encounters Love Quinn and it takes you to the thrilling and suspicious ride of Netflix amazing series.

This Netflix Original series has 20 episodes with 50 minutes of running time. 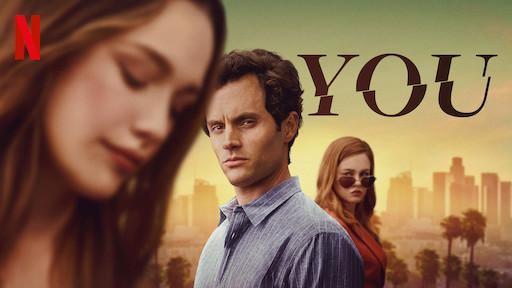 Based on the novel Robyn Carr, this romantic drama series follows Melinda Monroe ‘Mel’ who agrees to work as a midwife in the remote California town named Virgin River as an escape from her painful past and have a fresh start.

The raw emotions between the characters and how it’s captured is so captivating.

The classic love story delivered in a non-classic way is extremely realistic, there couldn’t be a better romantic drama genre to watch with the cute but addictive storyline.

This Netflix original has 20 episodes with less than 45 minutes of running time. 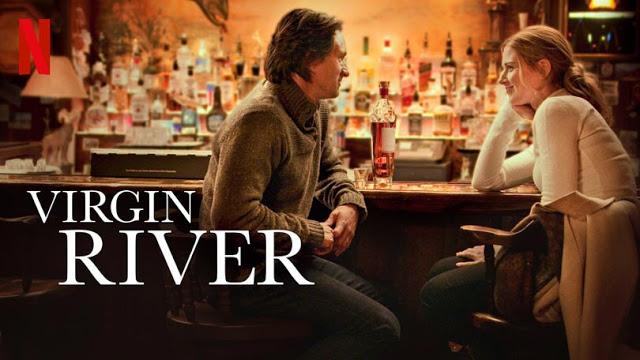 This excellent new Netflix miniseries revolves around an ultra-orthodox Jewish family. Etsy, a 19-year-old is in an unhappy arranged marriage and finds a way to escape this community and travels from New York to Berlin to start a fresh life.

This German-American miniseries inspired by Deborah Feldman’s autobiography, portrayed with both sensitivity and authenticity.

Unorthodox, is emotionally crafted and unfolds beautifully in 4 episodes and 50 minutes running time. 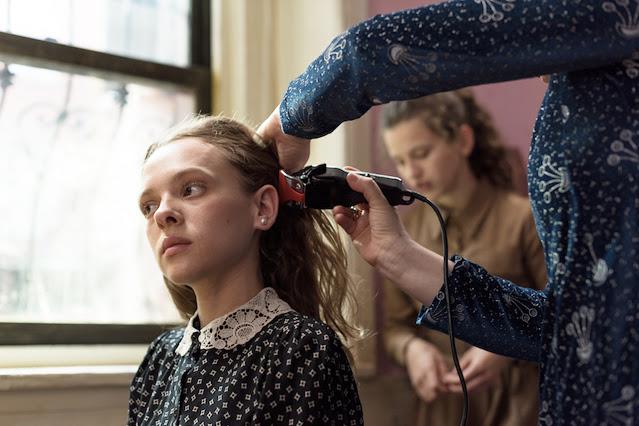 On my block is an American teen comedy-drama, stars 4 friends from the inner-city Los Angeles neighbourhood, Freeridge. Their lifelong friendship is tested as they experience triumph, pain, newness and all the ups and downs which come along with freshman year of high school.

The storyline is a perfect blend of drama, romance, mystery and humour which can make you laugh and cry at the same time.

On my block has 26 episodes with less than 35 minutes of running time.

If this isn’t in your watchlist you are definitely missing out on something. 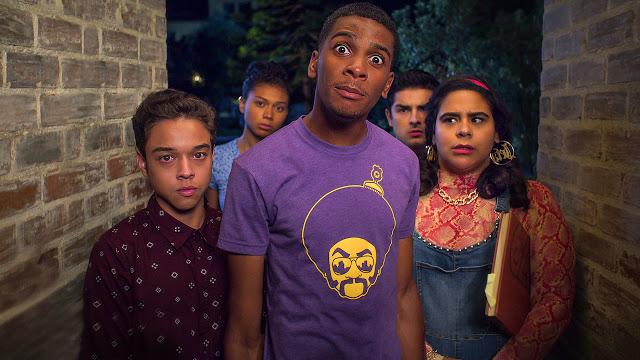 This British dark comedy-drama stars James, a 17-year-old who believes he is a psychopath as he kills animals for a hobby but eventually gets bored of this practice and thinks of killing humans.

The dark humour and the cinematography is what makes the series stand out besides the storyline.

It’s a quick watch with 16 episodes with less than 30 minutes of running time. 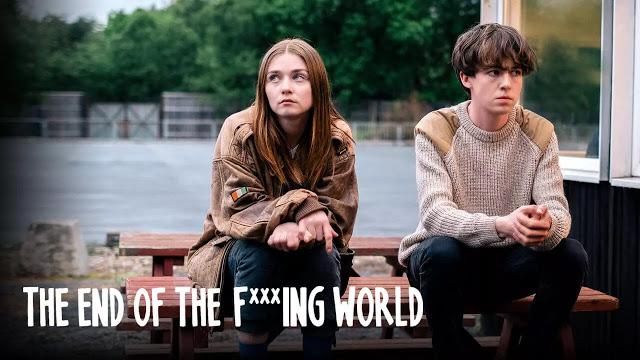 Do let me know in the comment section which one you are gonna watch and any new suggestions for fellow readers.